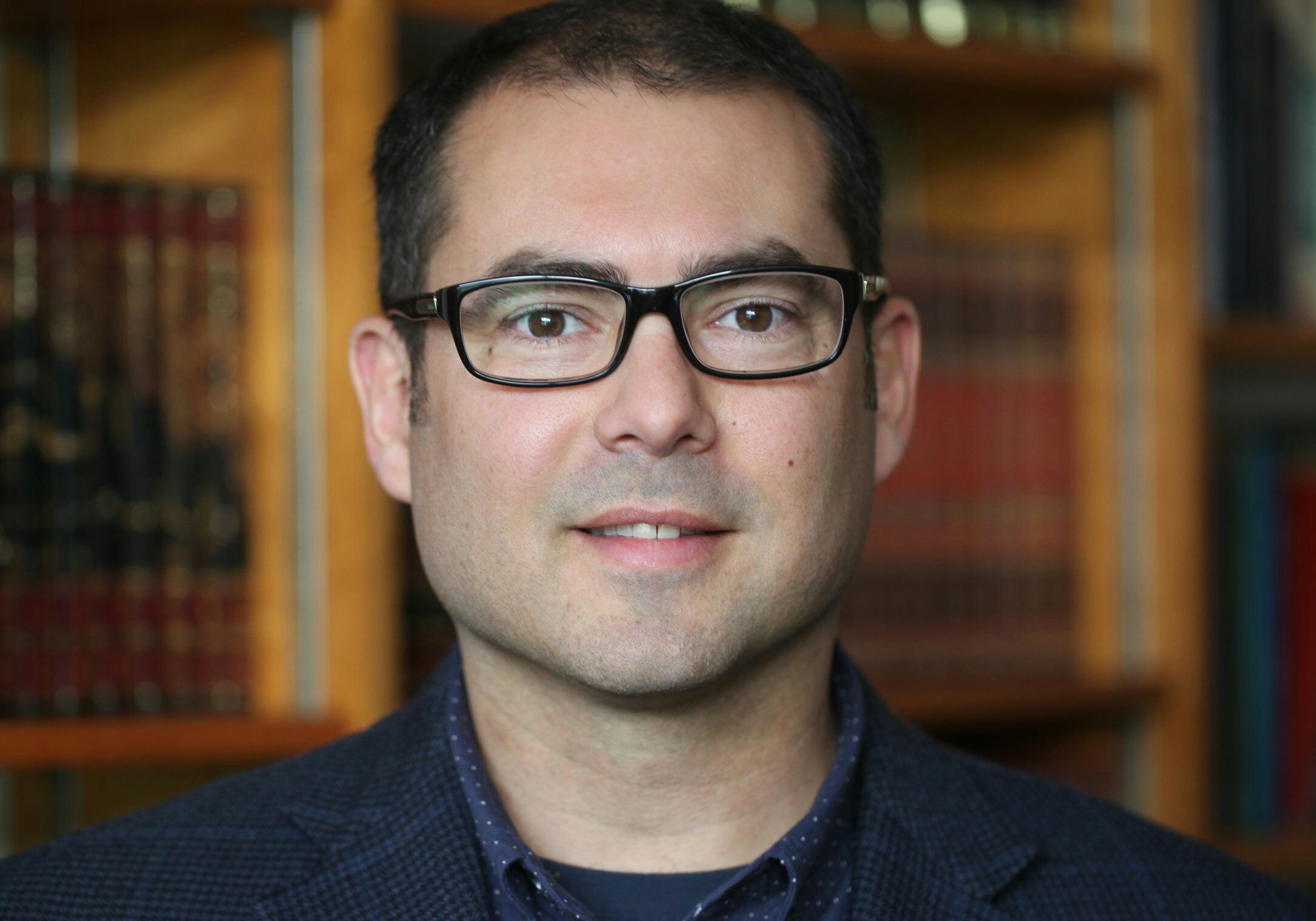 Jihad previously served as the Imam/Director of Religious Affairs at the Islamic Center of Southern California, LA’s oldest and largest mosque. In light of his experience, he is a sought after national speaker on issues related Islam, Muslims in America, Muslim Reform Movements, Ethical Leadership, and Spiritual and Identity Formation of Youth.

For the past 15 years, Jihad has dedicated himself to improving relations between the Muslim and Christian communities of Southern California. Jihad co-founded the Muslim-Christian Consultative Group comprised of major SoCal Muslim leaders and representatives of mainline protestant denominations as well as the Catholic archdiocese. This group pairs up mosques and churches nationally.

He also co-founded the Greater Los Angeles Muslim Jewish Forum, which brings together major leaders of both faiths to improve relations and to address issues of common concern. Jihad is a founding board member of a Muslim-Jewish peace organization, ReGeneration, which is developing a model for education that nurtures understanding and peaceful coexistence between Israelis and Palestinians. Additionally, Jihad has committed himself to building bridges across faith communities to collaboratively address issues of homelessness and poverty.

Jihad has been consulted by the White House and has traveled around the world (Indonesia, Morocco, Qatar, and France) for the US State Department to speak to Muslim communities abroad and represent the American Muslim Community. Jihad is a member of the USINDO, an NGO that aims to strengthen ties between the US and Indonesia.

Jihad has been profiled on the front page of the Los Angeles Times, regularly appears on NPR and other news outlets, has appeared numerous times on the History Channel and was featured in a documentary produced by the Annenberg Foundation’s www.explore.org about the Abrahamic faiths, entitled “Traveling with Jihad.”

Jihad has received awards for his religious leadership by Congresswoman Jane Harmon, the Valley Interfaith Council, and the South Coast Interfaith Council, has been acknowledged as a Local Hero in 2008 by the World Festival of Sacred Music and was recently recognized as one of the 500 Most Influential people in Los Angeles by the LA Business Journal.